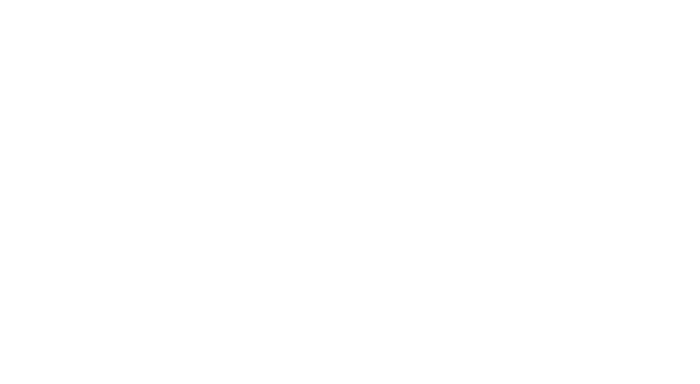 The future of autonomous transportation in Russia. Op-ed by Alexei Kuzovkin

Driverless transportation will come to Russia one day, but there is little chance of its widespread adoption in the near future. Infosoft Director General Alexei Kuzovkin explains why.

Driverless transportation will come to Russia one day, but there is little chance of its widespread adoption in the near future. There are a number of reasons, technical and otherwise, to be skeptical about the future of self-driving vehicles in Russia, as Alexei Kuzovkin, director general of Inosoft, explains.

The first thing to understand is what kind of transportation we are talking about. Various countries in Europe, Asia, and America have had automated public transit systems for decades. However, in most cases these have been trains or metros.

Today, Russia's largest cities could go as far as launching level 4 automated systems that can safely operate not only without the need for a human driver, but even without support staff. Whether this makes any practical sense in the current economic environment is less clear.

Having self-driving vehicles on public roads is a whole different story. Here, the robotic vehicles of the future will face much higher hurdles to clear in terms of digital sophistication. It may well be that over the next ten years they start to appear on the streets of Moscow, St. Petersburg, Novosibirsk, Yekaterinburg and other million-plus cities. Almost everything is in place to make that happen. But there are some impediments.

There are currently about a dozen teams working on technical solutions in the field of driverless transportation, including SmartVision, SnowBot, BaseTrack, as well as Cognitive Technologies, Yandex, etc. In fact, Yandex has developed its own lidars and cameras that cost half as much as similar foreign devices.

Large cities already have quality digital communications ecosystems (driverless cars are by definition smart devices) and advanced traffic monitoring solutions. Of course, self-driving cars will be linked to the onboard video monitoring and data analysis systems, as well as other auxiliary IT systems.

Finally, road quality in large cities is acceptable. And if driverless cars are going to be fully electric, as they should be, the good news is that infrastructure needed for that is improving all the time, though charging stations currently can be found only along the few routes operated by electric buses in Moscow and a number of other cities.

In addition, the government is working on the regulatory framework: the Ministry of Industry and Trade presented a draft resolution outlining methods for ensuring the safe operation of driverless transport on Russian roads.

But this emerging technology faces a number of challenges in Russia:

1. Large distances and poor mobile coverage in remote territories far from large cities. This is not a major concern, especially for fully autonomous vehicles. Still, it is a substantial risk.

2. Crime. In remote areas, autonomous vehicles will be easy prey for criminals, compared to a truck with a human driver, who can intuitively anticipate threats, try to escape or protect the cargo. By the way, this is one of the reasons why autonomous trucks will only use busy and well-policed highways for many years to come.

3. Road quality. It is acceptable in and around Moscow, but can be dismal in some the countries' biggest cities and cause extensive damage. This is especially true for heavy trucks.

4. Climate. It can be unpredictable in Russia, with various extreme weather events occurring across many regions. Of course, self-driving vehicles will have to be adapted to deal with fluctuating temperatures, near-zero visibility during heavy snowfall, as well as the way heavy rains alter the physical characteristics of the road surface. There are ongoing efforts to deal with this issue, but it will probably be years before any meaningful progress is made.

5. Socioeconomic consequences. The transportation sector employees millions of people in Russia, including drivers of taxis, trucks, and public transit. They do not view self-driving vehicles as the triumph of technology, but rather as a direct threat to their economic wellbeing. In the absence of widely available retraining programs, even the gradual introduction of self-driving vehicles could lead to social unrest. The time for these programs to start is right now.

In any case, these are merely constraints. They will not stand in the way of driverless transportation. The problems can and will be resolved. Self-driving cars have too many advantages to pass up, especially in urban settings.